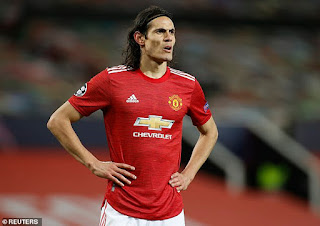 The Football Association of England (FA) has sued Manchester United striker Edinson Cavani for using the word ‘negrito’ last month which was translated as racist.

Cavani is facing the same fate in front of the FA following a post posted by the star via a social media account on Instagram when he emerged the hero of their game against Southampton on November 29 scoring two goals and providing one goal-scoring pass in a 3-2 victory. Edinson Cavani shook, under intense scrutiny However, the 33-year-old Uruguayan player deleted the message and apologized after being informed of the word “Gracias negrito” which translates into English as “Thanks black” is racist, but it was not enough for the FA to shut it down. eyes saga that. 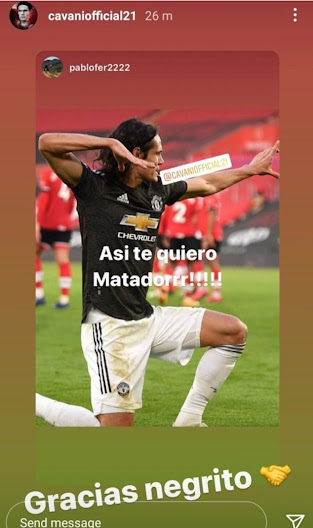 Cavani has a chance until January 4/2021 to challenge or agree to a penalty imposed on him by the FA which, according to his misconduct, will face a total of three matches if convicted.