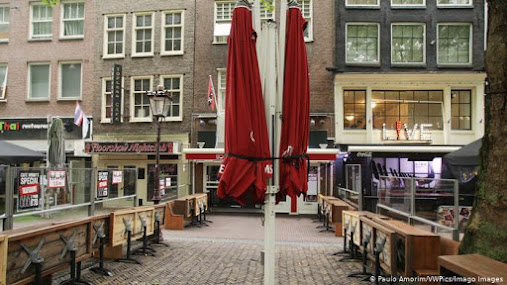 In what appears to be signs of despair, protesters in several Spanish cities over the weekend clashed with security forces protesting the reversal of the ban on routine activities to try to combat the corona virus virus.

Spain is currently enforcing a curfew and almost all the country’s states have closed internal borders to prevent long-distance travel. European governments are struggling to curb the alarming increase in corona virus infections that have so far killed 279,000 people on the continent since they erupted in China in late 2019.

In the UK, many have expressed concern over the economic losses that will occur within four weeks in which all normal activities will be shut down. In Italy where major protests were witnessed last week, the government is expected to announce new sanctions measures later today. The circles have reported that the government aims to ban inter-state travel, close supermarkets, reduce business activity and bar people from traveling at night. 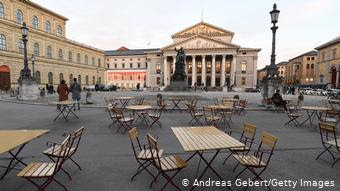 Germany has today begun implementing a new phase of restrictions, including a ban on gatherings, the closure of comfortable halls and shops without much-needed goods as well as the emphasis on people wearing bracelets. A German restaurant manager who identified himself as Christian Lehner said:

“The economic impact is not measurable anymore. This whole year should be forgotten. It should be forgotten this whole year. Before the first ban, in February, there was nothing to include because everything was competitive. Even the dry season, where for some time the garden It was full of people, it was like a drop in the ocean.

Now we are only importing part of what we need to live. Elsewhere, French Prime Minister Jean Castex has said that from Tuesday, supermarkets will be banned from selling “unimportant products” as was the case with small retailers who were forced to close their stores.